This is Mali, a 5 and a half year old Cavalier King Charles Spaniel. Mali’s owners brought her in to the surgery last year because of a problem with her eyes and a cough.

Our vets ran some tests including chest x-rays and found that Mali had a large oesophagus, a condition called megaoesophagus, which had caused her to regurgitate food.

This had led to inhalation of this material and aspiration pneumonia. She was put on antibiotics and blood tests were taken to determine the cause of the megaoesophagus.

The blood tests showed a rare condition called myasthenia gravis. This condition effects the transmission of signals from nerves to muscles and can lead to weakness and, more rarely, megaoesophagus.

This condition is treated with special medication to stop the body from attacking the molecules which carry signals from nerves to muscles. 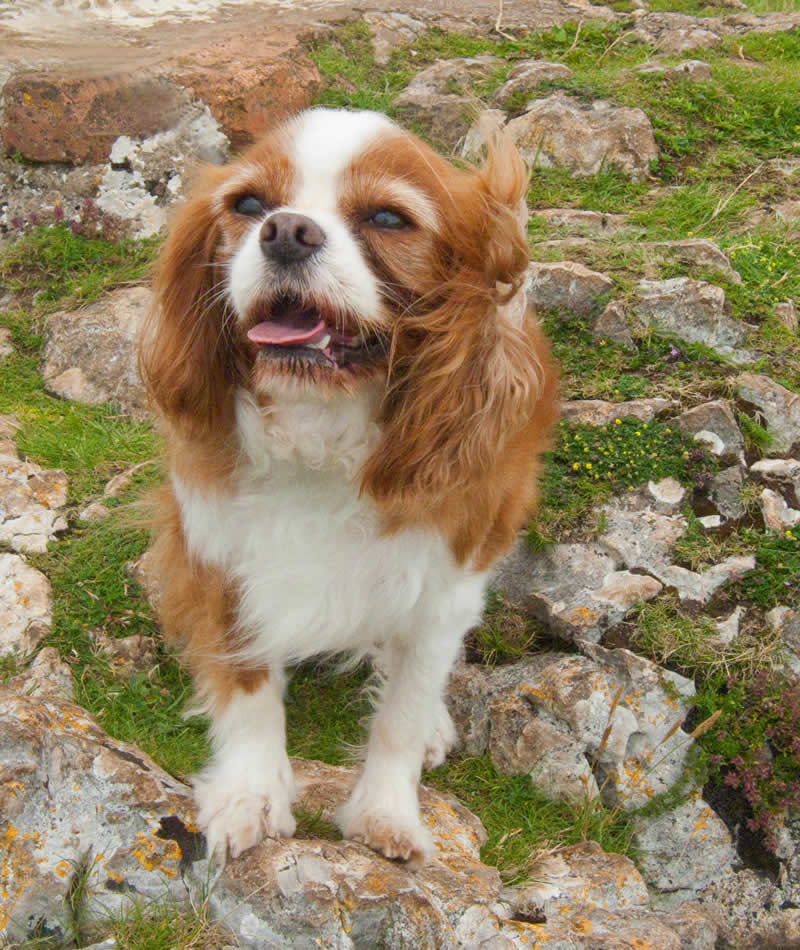 Due to the problems with her oesophagus Mali was unable to keep her medication down so our surgeon Mr Owen placed a feeding tube directly into her stomach. This meant she could be fed and given medication directly.

Mali made a gradual recovery and after 2 months the feeding tube was removed. She still receives medication which she can now take by mouth.

She is now doing great and her owners, and the staff at Prospect House, are delighted with her progress. 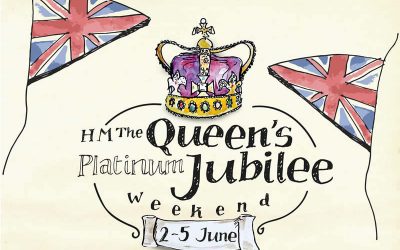 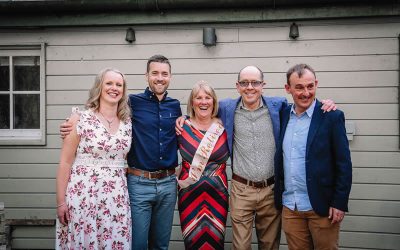